The current commercially licensed versions of the Cornell Net Carbohydrate and Protein System (CNCPS v6.5.5 ), refined over more than 30 years, are key to optimal diets used by dairy nutritionists and ration formulators worldwide for millions of cows worldwide.

However, researchers have already begun using the new “dynamic” version, which may be commercially available before the end of the year. As Ryan Higgs and Mike Van Amburgh of Cornell explained, “Development of v7 has changed the CNCPS from a static to a more dynamic and mechanistic model.”  The new version has upgraded to continuous calculations over time to account for changing ration intake patterns that affect microbial growth, rumen nitrogen (N) supply, rumen pool size, and other factors. 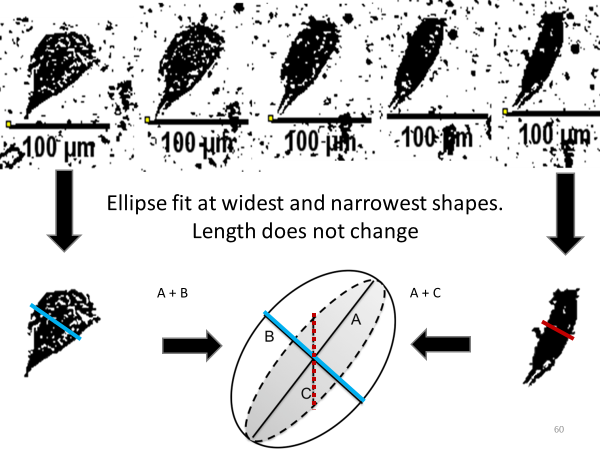 Based on studies over the past 25 years, researchers know that the effects of ruminal protozoa are primarily pH stabilization and fiber degradation. Protozoa make up a significant proportion of the rumen microbial biomass, and, in high-producing dairy cows likely contribute ~10%.

Dr. Benjamin Wenner of The Ohio State University notes that, given the updated AA values anticipated with CNCPS v7, it’s worth paying attention to the proportion of rumen biomass that protozoa actually represent.

“What ellipsoid-based estimations show,” Wenner says, "is that because protozoa are closer to 15% than 50% of total rumen microbial mass, shifts in protozoal AA are likely less important than changes in overall microbial protein yield.”

Wenner adds that omasal sampling and protozoal filtering at other institutions confirm the videography work.